Not All Questions Are The Same

A client asked us to underwrite a loan to a wedding planner.  The Borrower was an S-corporation that helps couples find all the vendors for a wedding (DJ, catering, florist, photographer, etc.). While we were reviewing the application, we noted that on the application the owner had not completed any information on personal banking accounts in their name.  We did not consider this odd. Often, a Borrower will not complete the entire application. The importance of asking the right questions became clear once we had completed this assignment.

Something didn’t add up

Part of our process is to send an initial list of questions to the Lender once we have read through the application and other documents provided to support the underwriting process. One of our questions was:

Does the owner have any personal bank accounts? If yes, please provide copies of the three most recent month end bank statements for each account.

At this point we reached out to our Client with our concerns.  It was clear that there was some sort of personal banking accounts in the name of the owner. We assumed the worst: the Borrower was not being forthright on this issue. We spoke with the Lender and indicated that we needed to resolve the disconnect between the analysis and what the Borrower was saying.  The Lender understood our concerns.

The following day, the Lender followed up with us.  It turns out that the Owner did not have any personal banking accounts.  However, his wife did.  The checks written to the owner by the business were deposited into an account in his wife’s name only. The business owner took the question on the application and our follow-up question very literally.  He did not have any banking accounts in his name.  They were all in his wife’s name (his wife was not an owner of the Borrower).  We received the prior three months of her bank statements, continued with the underwriting and ultimately recommended approval of the loan.

What this instance brought to mind was how important asking the right questions is during the applicant screening process and during the underwriting process. In this case, the owner answered the application question accurately. They answered our follow-up question accurately. While we did find it odd that the owner of a company with over $500,000 in revenues did not have a personal bank account. We did not, however, ask our question in such a way as to get an answer that made sense. In hindsight, one of our initial questions should have been: if the owner does not have any personal banking accounts, from what account are household bills paid? This instance provided us with a reminder that asking the right questions during all stages of the underwriting process is critical to understanding the credit risks of each transaction. 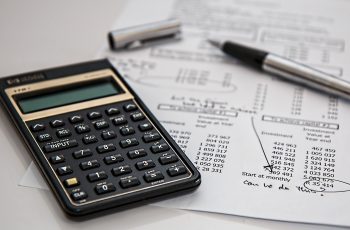 When To Say No: Declining a Commercial Loan 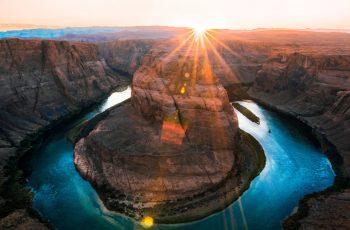 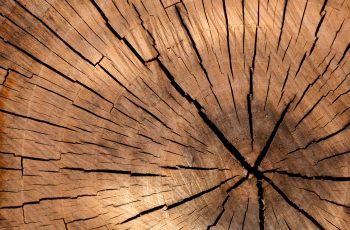 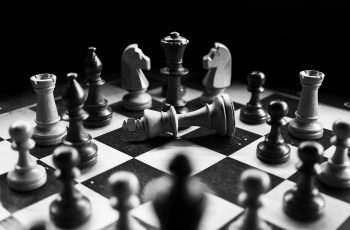 When Does Character Count?